This racing season is still ongoing, but it is already time to address any updates to IFSS Race Rules for the upcoming racing seasons. As agreed upon at the GA in March 2021, Race Rule updates will be approved at the GA by the Members. The new procedure is as follows:
1. Race Rule update proposals will be submitted to the IFSS Race Judges and Race Regulations Committee (RJRRC).
2. The RJRRC will review received proposals and organize two video conferences (one for North America + Latin America + Oceania and a separate call for Europe + Asia, two participants per Member) to discuss proposals.
3. The RJRRC will prepare the first draft of the Race Rule document based on the received proposals and discussions with the Members representatives (during video conferences). Results from discussions will be sent to the Council.
4. Possible changes made by the Council will be incorporated and the second draft of the Race Rule document will be prepared.
5. Second draft Race Rule document will be sent to the Members together with the other GA documents. Final approval will be done at the GA (only voting at the GA, no discussion). As agreed at the GA in March 2021, updated parts of the Race Rules will be valid for the next 4 (four) seasons.

Starting immediately please submit your proposals to the IFSS Race Judges and Race Regulations Committee at rules@sleddogsport.net no later than January 22, 2022. Video conferences will be announced at a later date. 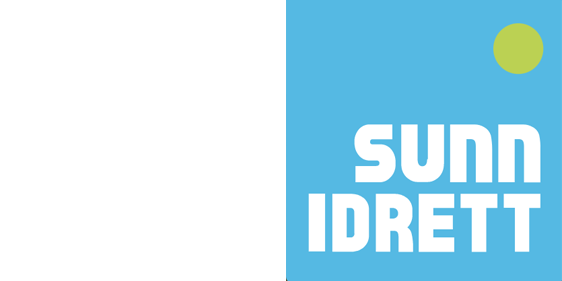